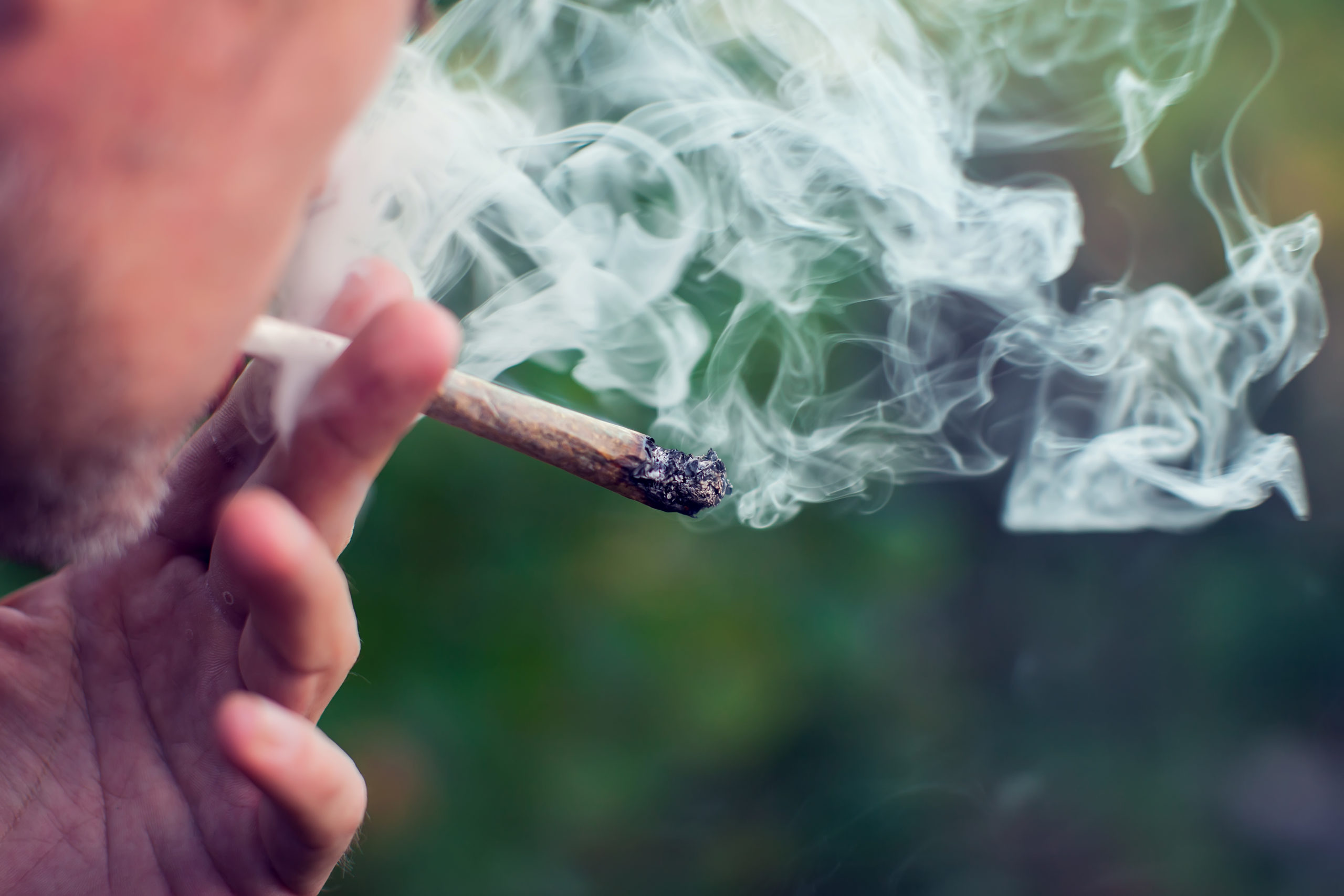 Man smokes a joint. Medical marijuana use and legalization of the cannabis, light drugs concept

We recently published a story about the dangerous strains of marijuana (specifically “concentrates”) and the new risks involved as this drug becomes more legally available. Well now U.S. Surgeon General Jerome Adams is echoing that sentiment, issuing his own statement about some of the latest dangers associated with cannabis.

Speaking to members of the press in Washington D.C., Adams issued harsh warnings for teenage marijuana users, as well as young adults and pregnant women.

“While the perceived harm of marijuana is decreasing, the scary truth is that the actual potential for harm is increasing,” he explained. “This ain’t your mother’s marijuana.”

Adams then referenced several new statistics, which show an increase in usage among adolescents and expectant moms. Also, with the new strains comes much stronger potencies. In fact, between 1995 and 2015; the THC concentration in mass produced marijuana plants has increased threefold.

Speaking about teen cannabis consumption, the Surgeon General added, “Young people who regularly use marijuana are more likely to show a decline in IQ and school performance [and] are more apt to miss classes. And frequent use of the drug can also impair a child’s attention, memory and decision-making.”

He then honed in on the addiction risks that are now associated with the drug. Using the same statistical source, Adams explained that nearly one out of every five people who begin using marijuana during adolescence eventually become addicted. He brought his own family dynamic into that scenario too, emphasizing that, as a father of three teens, those numbers truly frighten him.

Per the research, those who do find themselves addicted also experience bouts of irritability, mood disorders, sleep difficulties and restlessness. That certainly contradicts many of the medical benefits that have recently been associated with the drug.

Interestingly enough, NPR is reporting that President Trump is donating part of his presidential salary to bring awareness to marijuana misuse. Apparently $100,000 from his administration will be allocated towards a digital media campaign meant to spread that message.

Seconding that motion is a new infographic from the American College of Obstetricians and Gynecologists. They too feel that there is not enough information about marijuana dangers, specifically when it comes to pregnant women. Even if it is not smoked, cannabis consumption can lead to premature births, lower weight counts and behavioral problems during childhood.

You can see their breakdown of the dangers below…