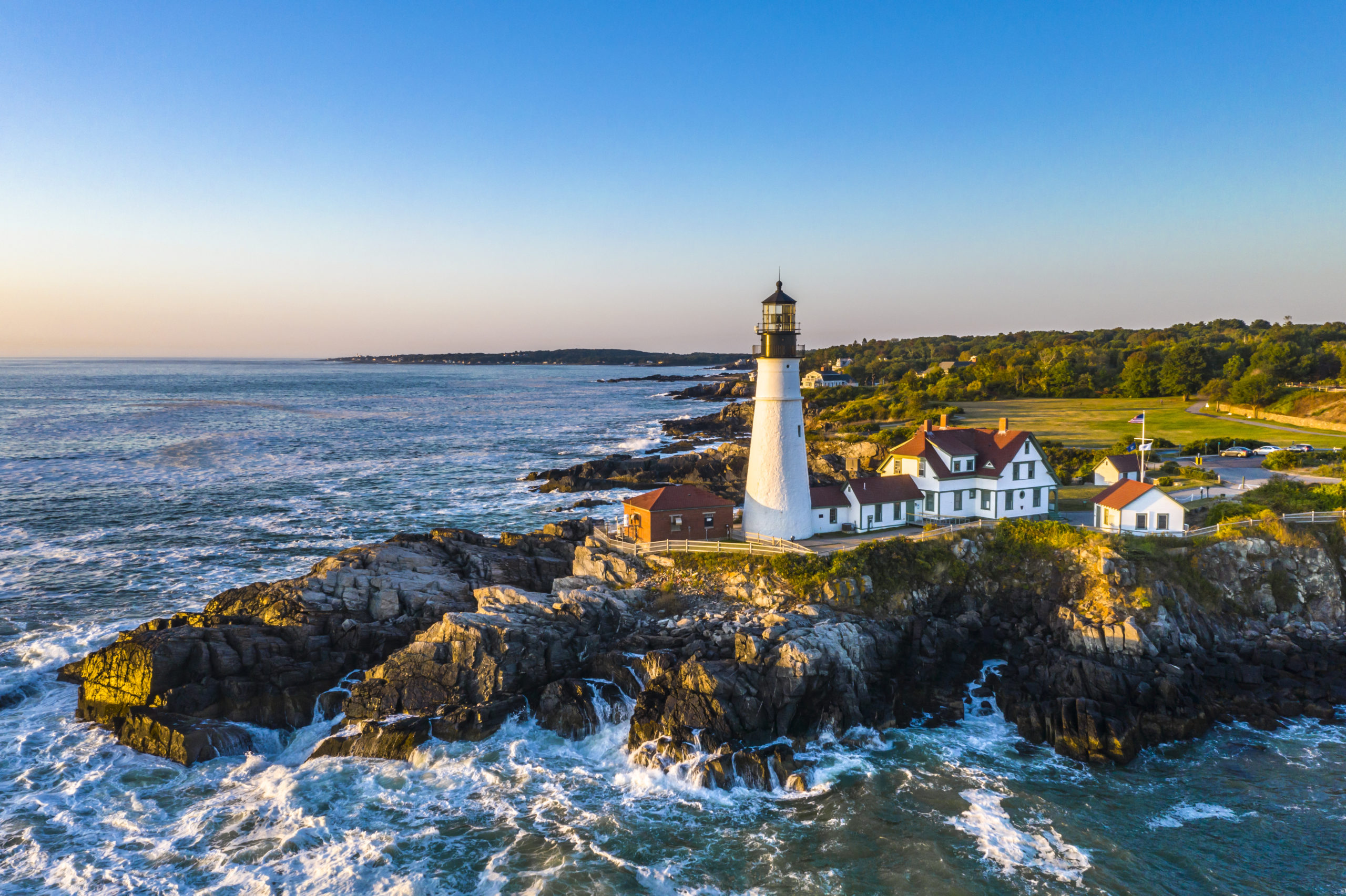 Just when you thought you’d heard the worst about 2020, another alarming stat has been released. According to new reports from the Portland Press Herald, the state of Maine has broken its record the most overdose deaths in one year.

As we all probably know, the U.S.’ easternmost state is not heavily populated. But within that population, more than 500 people lost their lives to addiction in 2020; the most that have ever been recorded.

And keep in mind, that tally only reflects the first nine months of the year. Trends were already swinging upward during the last count, which means the final tally could literally be hundreds more.

Unlike heavily populated states like California or New York, Maine only accounts for roughly one million people. So you can imagine how those numbers line up against the population at large. It has typically been listed as a state on the lower end of addiction issues, but now it is facing the same types of overdose crises as regions across the country.

417 was the previous overdose record set by the state back in 2017. There was a bit of lull in 2018 and 2019, but apparently 2020 came back with a vengeance. Most likely due to the stressors of COVID-19, residents quickly found themselves turning to drugs and alcohol. Tragically, one of the substances of choice was the deadly synthetic opioid fentanyl.

The fatality uptick was actually so alarming, that state governor Janet Mills released a statement to the Harold.

“This report is a call to action that underscores the serious challenges Maine faces in stemming the opioid epidemic – challenges that have been made all the more difficult by more lethal drugs infiltrating Maine and by increased isolation resulting from a pandemic that rages all around us,” Mills told reporters. “My administration will not buckle in our efforts to break the cycle of substance use disorder, and we will work hard with treatment providers, law enforcement, and others to prevent the use of drugs in the first place and bridge the divide to treatment and help for those who need it, especially during these difficult times.”

And apparently, Governor Mills is putting her money where her mouth is. To help prove that she’s taking the crisis seriously, her administration hired an official state Director of Opioid Response. Gordon Smith is the man she selected for the role and he too emphasized that these deaths are going to be taken very seriously.

“Behind every one of these numbers is a person: a son or daughter, a friend or neighbor, a member of our Maine family,” Mills added. “Their loss affects us all, and while there is no simple solution to this complex problem, our collective efforts are needed now more than ever.”